I hope to get some COW DOGS in this litter. Rye is a young, powerful dog with incredible stamina, cover, and BITE. He has a lot of natural distance, and can work well off his stock. He works sheep, goats, and cattle. Rye is stoic, beyond stoic. I have yet to see anything phase him, he gets knocked, and he doesn't miss a beat. Rye is also hard on the handler, he doesn't give much to pressure, and often pushes back. He bites head or heel on cattle and isn't afraid if one comes for him.
Rye's YouTube Playlist

Fizz is as athletic and as biddable as they come, she has a bit of eye and will often get locked into a staring contest, but will take a bite and get things moving. She has a long, searching outrun, and works with determination. I have yet to see her get tired, and while she may not always be the most powerful dog, she hangs in and will see every task through. Fizz is a natural at stopping and controlling livestock. She bites head and heel and works cattle, sheep, or goats.
Fizz's YouTube Playlist 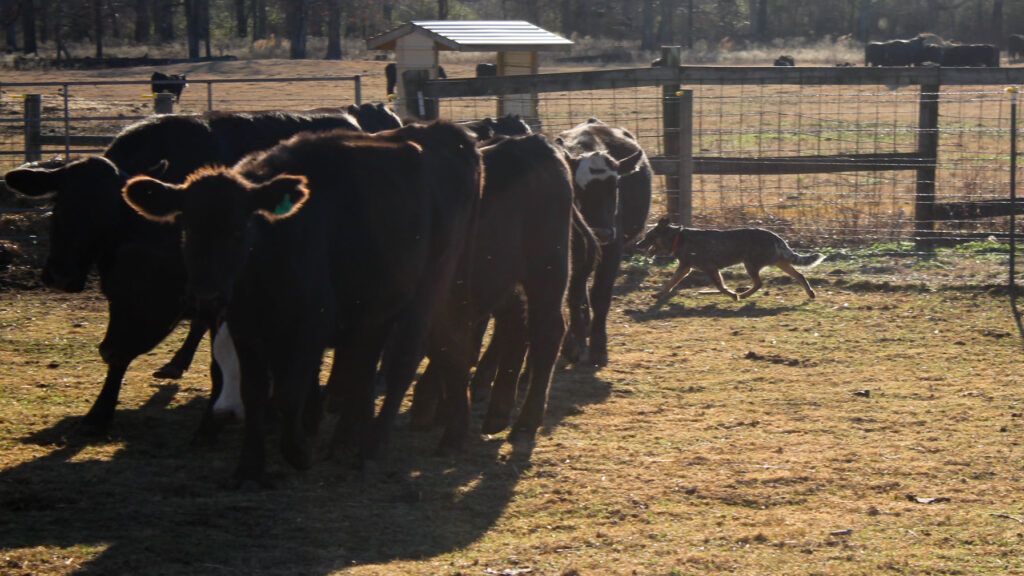 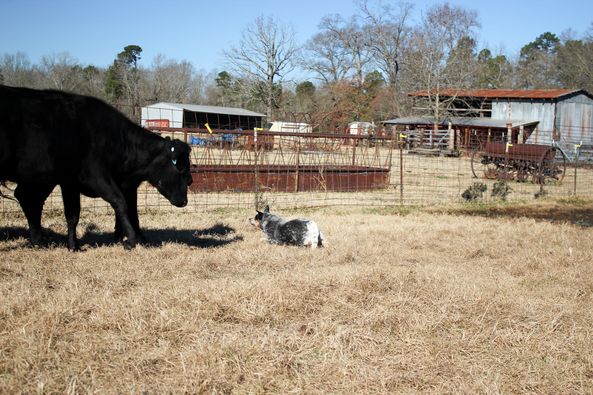 Fizz should cycle around April. This will be an all blue litter. They should be athletically built, medium bone, workaholics. These pups will need a job. Both dogs are easy to live with, but the off-switch must be installed. I hope that Fizz will bring in some biddability and concern for the handler, but they may be headstrong little things. I expect them to bite stock, but I also expect them to be quite capable of working wide, controlling, rating and working all types of hoof-stock.

Puppies will be Obligate clear of PRA/PLL. Fizz will be tested for RCD4 before the breeding takes place, Rye is Clear for all 3 (PRA/PLL/RCD4) Rye's pedigree is strong in depth and breadth for tight, solid hips, so I am still hoping for continued improvement on hip scores.  Fizz is Pennhip 0.56/0.51, OFA Elbow prelims normal; Rye is OFA Prelimmed Good, Elbows normal and will be Pennhipped before the breeding.

Reese will also cycle in April (or very close to it), and I am currently deciding between two different males for her.

Kuawarri Mick (Rudy x Xena) would be a half brother to Albritt's Squeeky Toy (Edde x Xena) who I attempted frozen breedings on twice and didn't have success. Mick is owned by myself and Rebecca Elder and has only been with me since December 2020 so I am still getting to know him and have started working him on stock to decide what kind of dog he is. Mick is Obligate clear for the eye diseases, and his Hip/elbow certifications are in the works.

The other option is Rye, Wayout's Whiskey in the Jar, described above. Rebecca and I both think the pairing would create some hard biting, working fools, and if I choose to use Mick this go-round, Rye will be used at a later date. 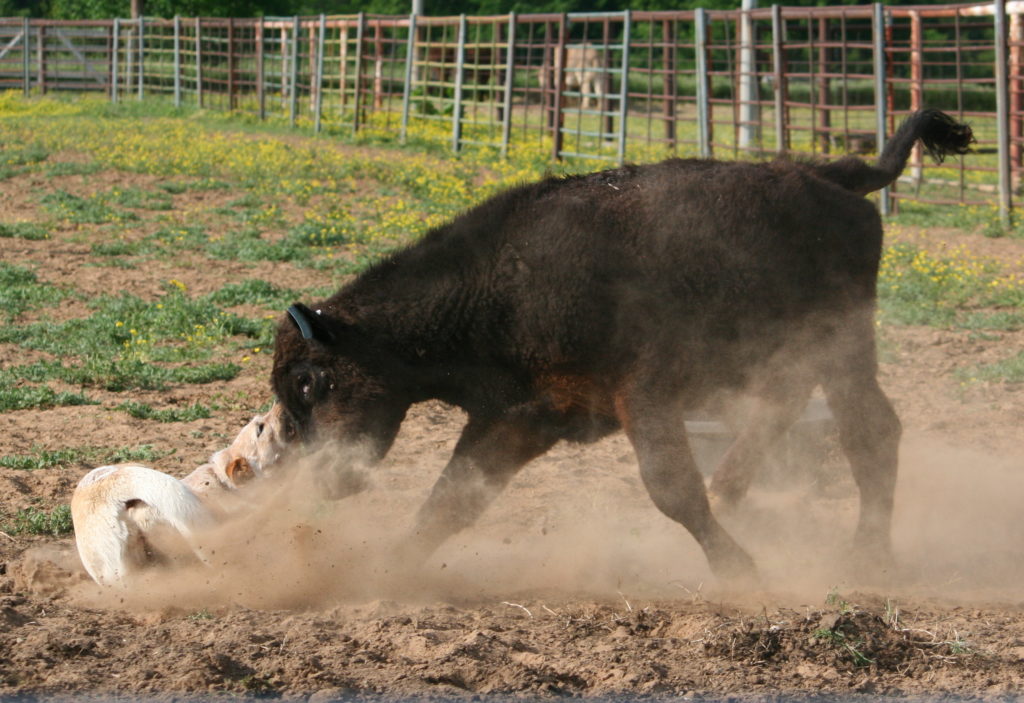 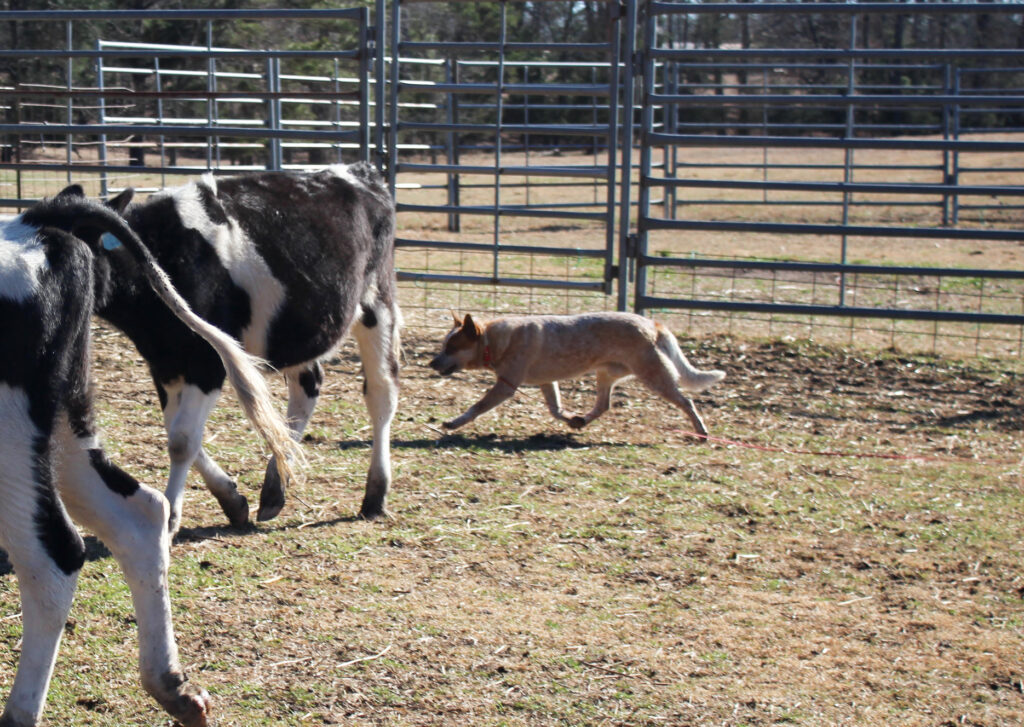 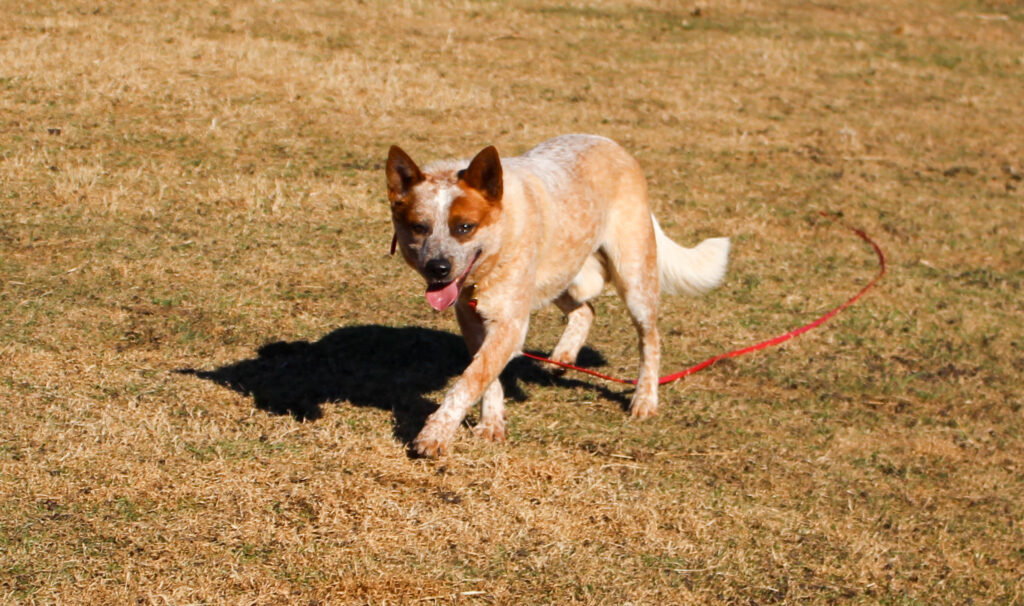