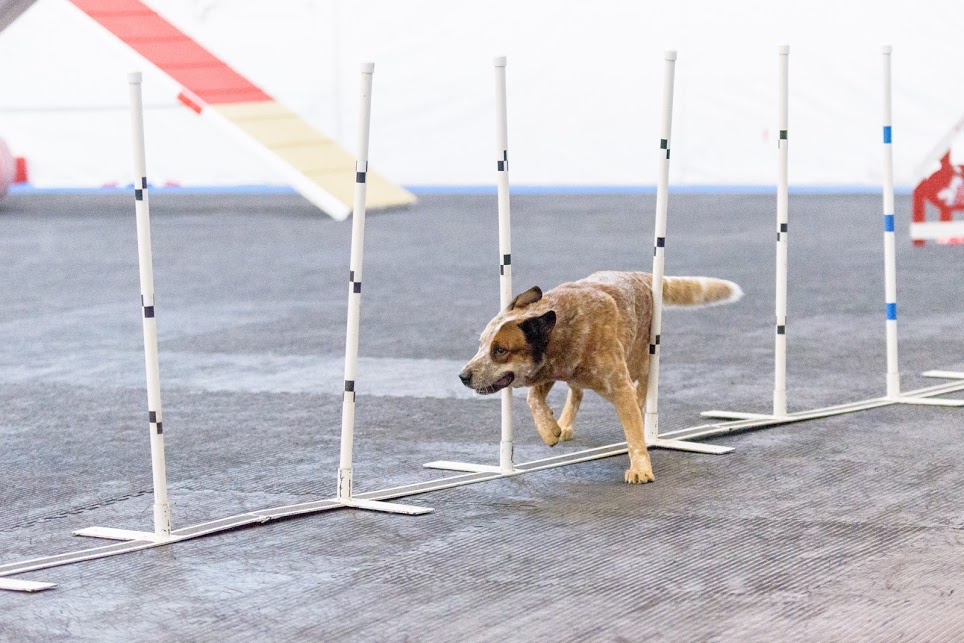 Zen's page was left blank for a long time. It's hard to put my feelings for this dog into words. He came to Texas all the way from On The Lamb Farm in Washington state. I'm forever grateful to Sara Jo Gahm for taking a chance on me. I had contacted her through email about a puppy to show and do agility with. I also expressed some interested in getting started with herding. We met in person briefly at the 2009 TX ACD nationals and if I'm remembering correctly, the puppies were born during or right before that nationals. 8 weeks later I flew to Washington and brought Zen home under my seat on the plane. 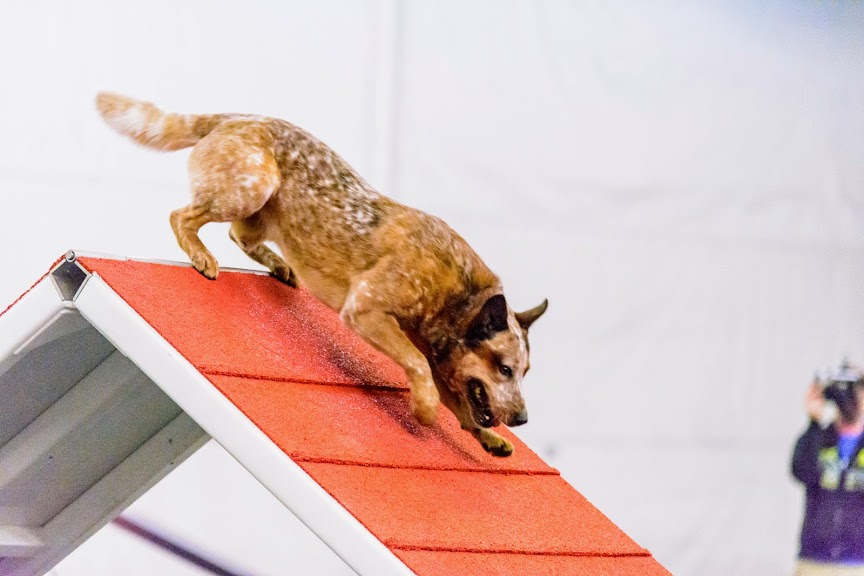 Zen was an easy puppy, smart and willing. Always keen to learn and be involved in everything. We did some conformation together and he had a 4 point major and a single, but he didn't much care for showing, and so I didn't press the issue. I want to enjoy the activities I do with my dog, so if the dog doesn't enjoy it, I don't see much point.

We were very much a team in agility and loved every minute of it. Zen is a true athlete and got many compliments from our competitors on what a nice cattle dog he is. Zen has multiple titles in AKC, USDAA, and UKI agility. He is semi-retired from agility currently.  He is a "do now, think later" kind of dog. 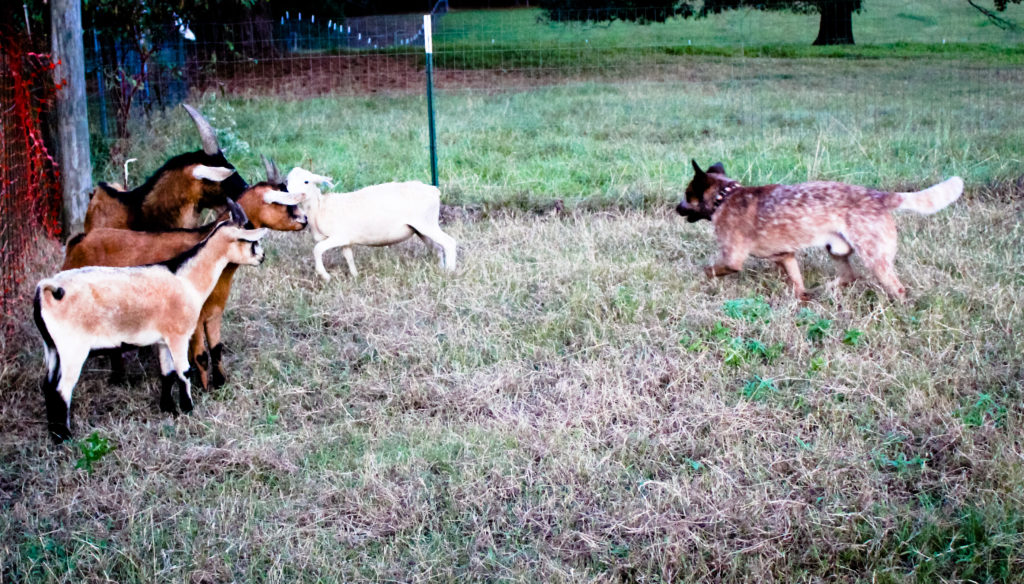 Zen and I came to herding very late in his career. I had him on stock a handful of times when he was a pup and never could find an instructor who was close enough, or someone willing to work with a loose-eyed breed. Being the determined person that I am, we bought the farm and sheep first, then learned to herd later. I took Zen to a Kent Herbel clinic at his breeders place and liked it so much that I sent Zen to stay with Kent for 3 months so I could work him on my sheep. That put enough foundation on him that I was later able to go to a Larry Painter clinic and figure out what *I* needed to do to get going. Since then, we have really gotten into herding. 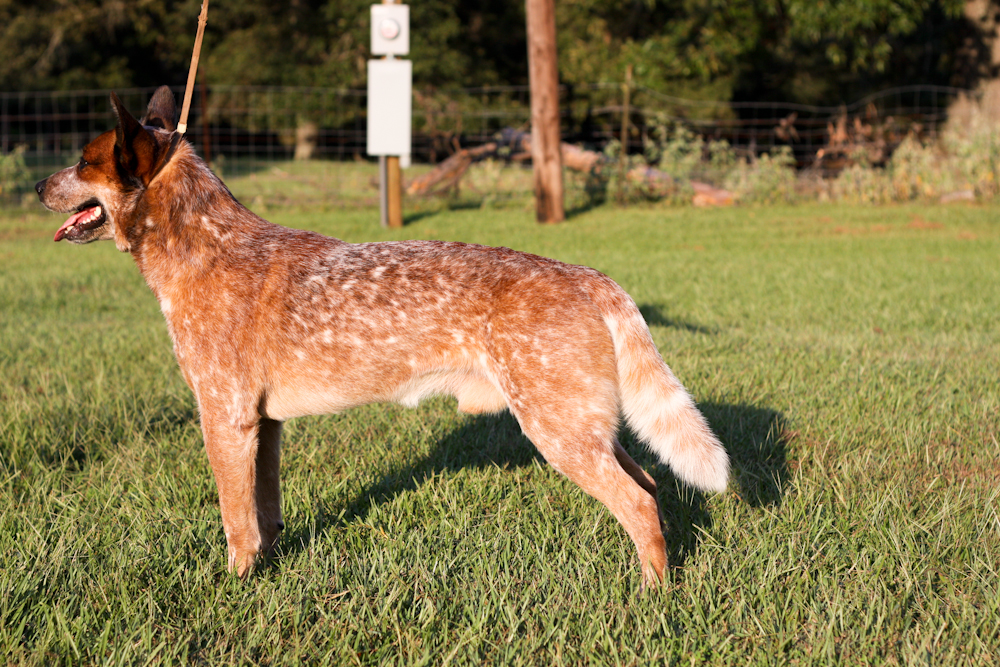 In 2015 I took Zen to the ACDCA nationals in St Louis, MO to compete in everything. We did it all, he finished his Rally Novice title at our nationals and was invited to the RNC that year with only two shows under his belt. We did beginner novice obedience, agility, and entered herding for the first time that year. Zen won 1st place in the 16" preferred Time to Beat class, and got both legs needed for his PT. He also showed, and took 3rd place in the AmBred class. 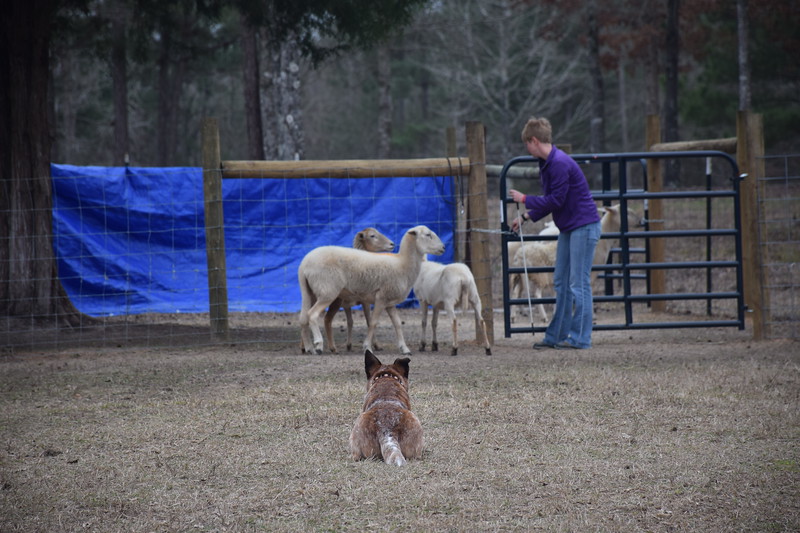 As Zen is getting older he still helps with chore work, and is a very active member of the family. He's not slowing down, but is retired from competition.